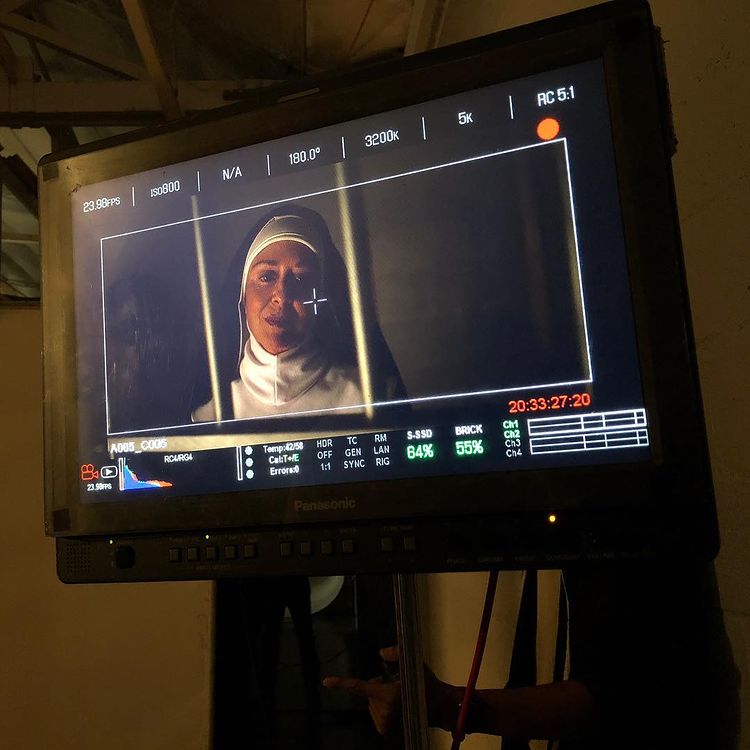 The son of a carpenter and a kindergarten teacher, Cleary was born and raised in Dublin, Ireland. After moving to London to attend school, he returned to Dublin where he formalized his training in the performing arts. After years of professional performances, Marc moved to Los Angeles to pursue a career in Hollywood. While in LA, his hunger for creativity and an eye for directing guided him towards production work. Making use of the downtime between working on sets, Marc discovered his passion for screenwriting. His first short film, 'Pepper', received amazing reviews and accolades on the film festival circuit, and set the stage for him to fully embrace his calling as a movie maker. Since then, Marc has sold several projects, including to Warner Bros. and The CW, while continuing to develop viable intellectual properties to compete, and revitalize the ever-changing landscape of entertainment. 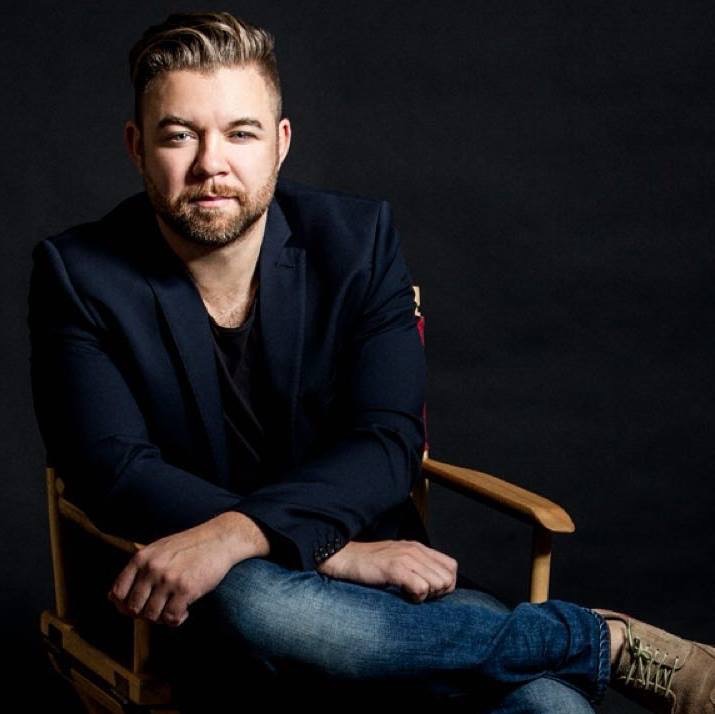